Feel the heat, sense the excitement and marvel at the skill of Polynesian warrior men and women as they demonstrate their battle prowess by mastering the fire knife dance.

Experience the phenomenon of siva afi ailao as South Auckland hosts a fire knife competition between local secondary schools alongside a free festival of wāhine toa afi performances, which are sure to light up Tāmaki Makaurau this summer.

And on International Women's Day (Mon 8 March), head over to Aotea Square at 7.20pm for a free, special demonstration performed by wāhine fire knife dancers. **

**Due to COVID Alert Level 3, Wāhine Toa Afi has been rescheduled from Mon 8 March in Aotea Square to be presented as a part of the Siva Afi Festival. 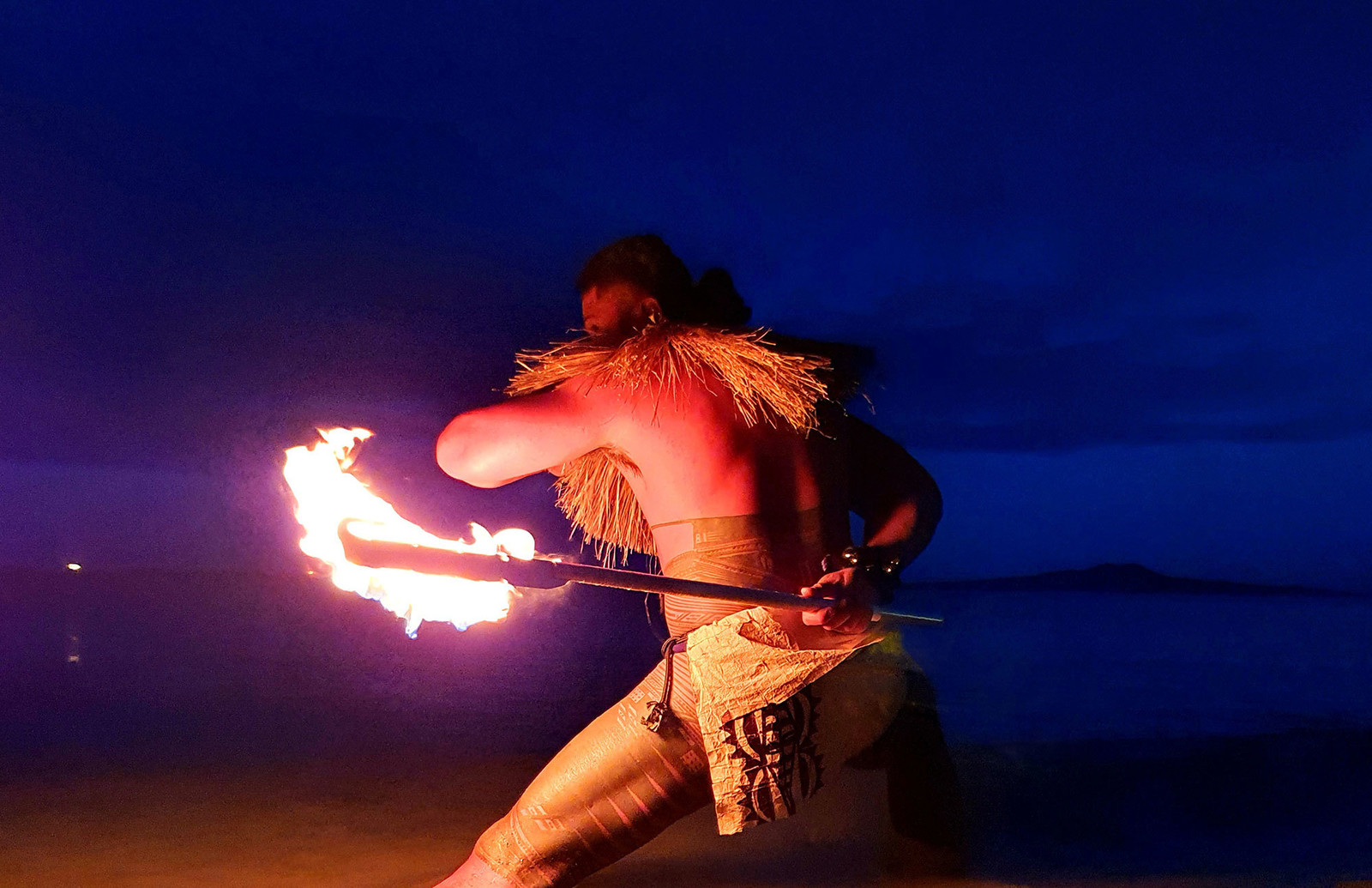 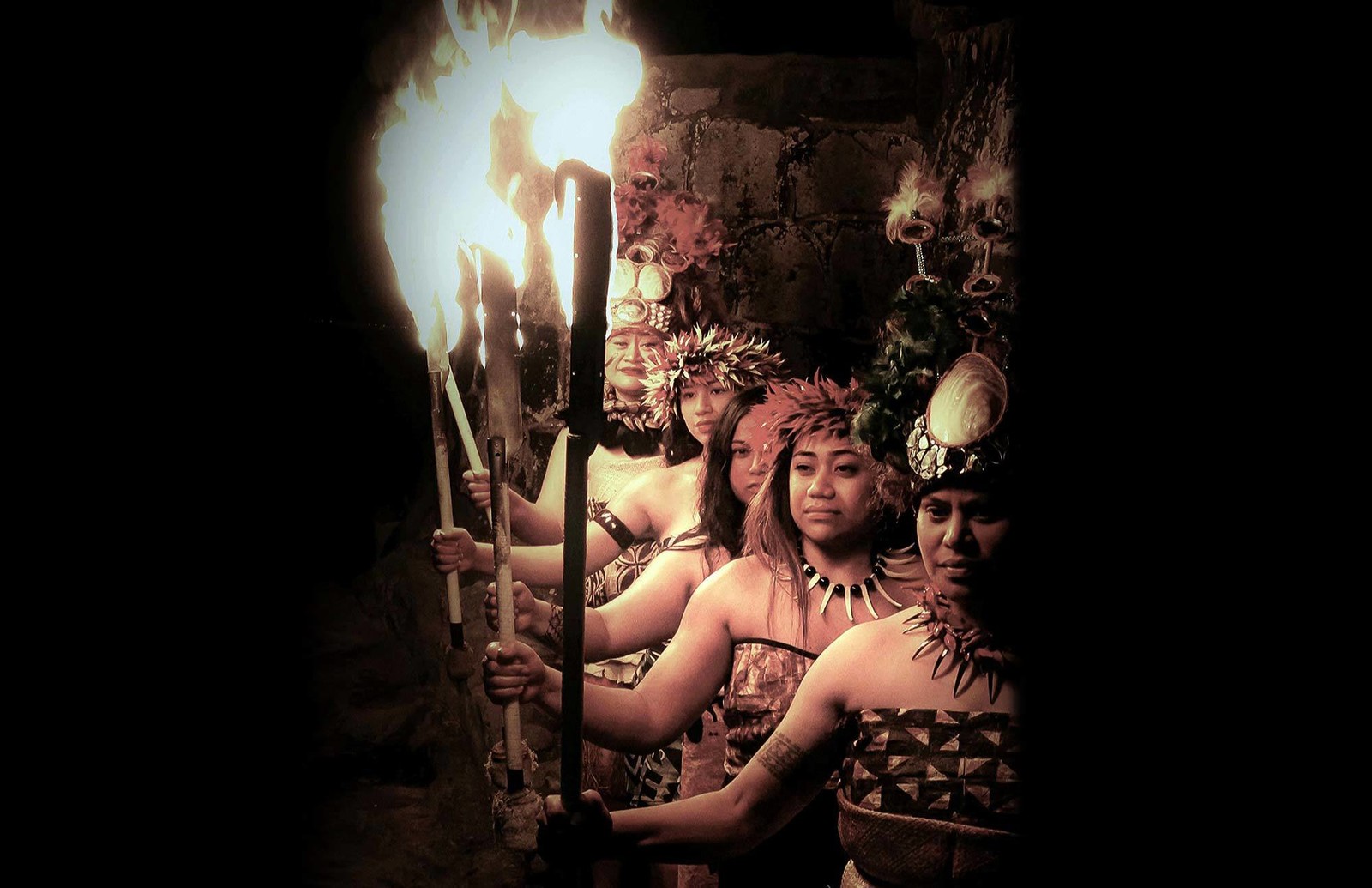 The Thrum of the Tide Performance