E.T. The Extra-Terrestrial in Concert

Director Steven Spielberg’s heartwarming masterpiece E.T. The Extra-Terrestrial is one of the brightest stars in motion picture history.

Filled with unparalleled magic and imagination, E.T. The Extra-Terrestrial follows the moving story of a lost little alien who befriends 10-year-old Elliott.

Experience all the mystery and fun of their unforgettable adventure in the beloved movie that captivated audiences around the world, with John Williams’ Academy Award®-winning score performed live by the APO in sync to the film projected on a huge HD screen!

Join us – and treat yourself and the family to the magic of live cinema – for this epic film screening and concert combined, presented for the very first time in New Zealand.

Hearing aid loops are available at specific venues. To use the loop, switch hearing aids to 'tele'. Venues have specific areas that are covered by the hearing aid loop. To use it, you will need to make sure you book tickets in the right section of the relevant theatre. Please contact Ticketmaster (09) 970 9700 or the venue and request these seats specifically. 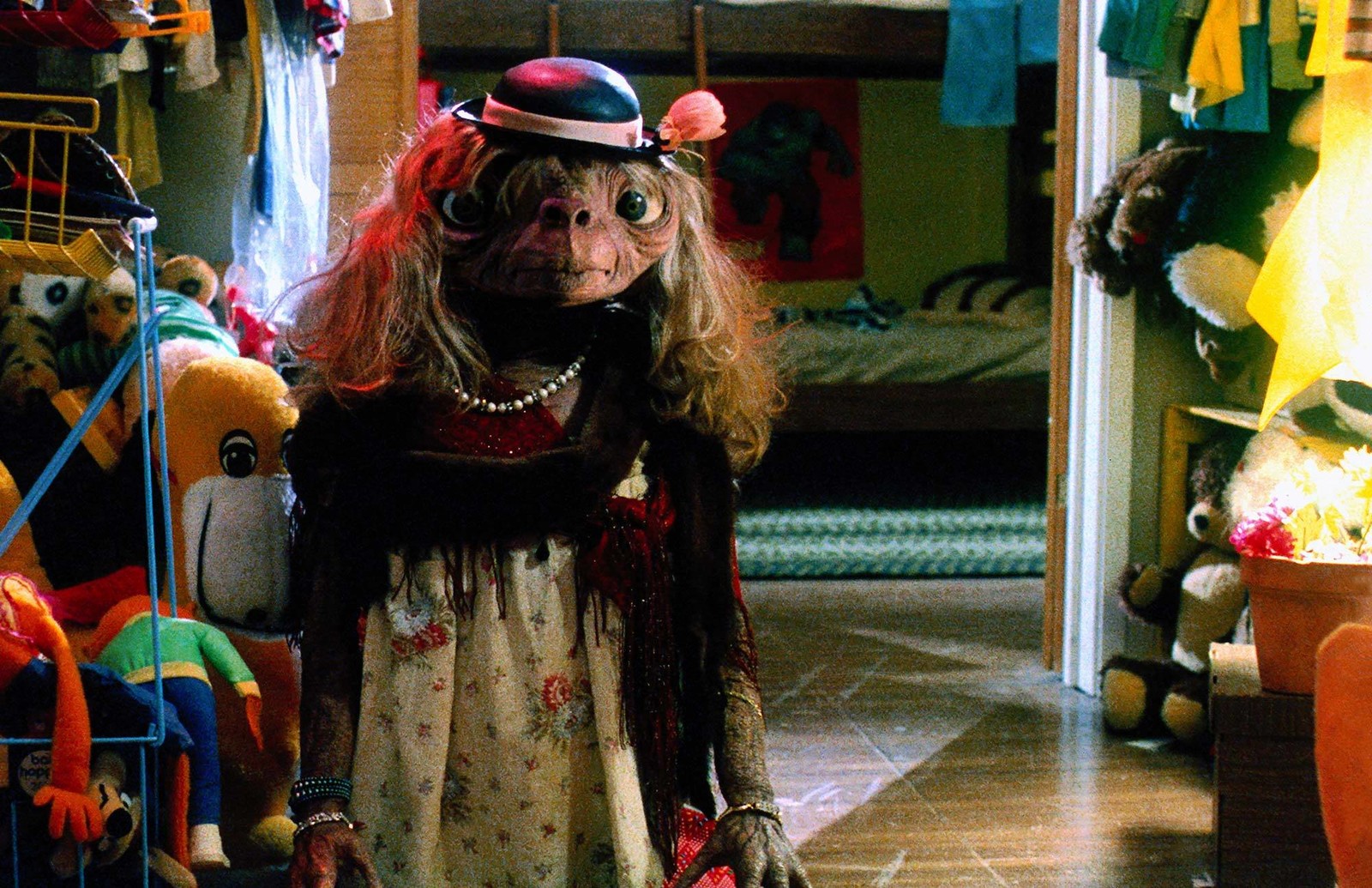 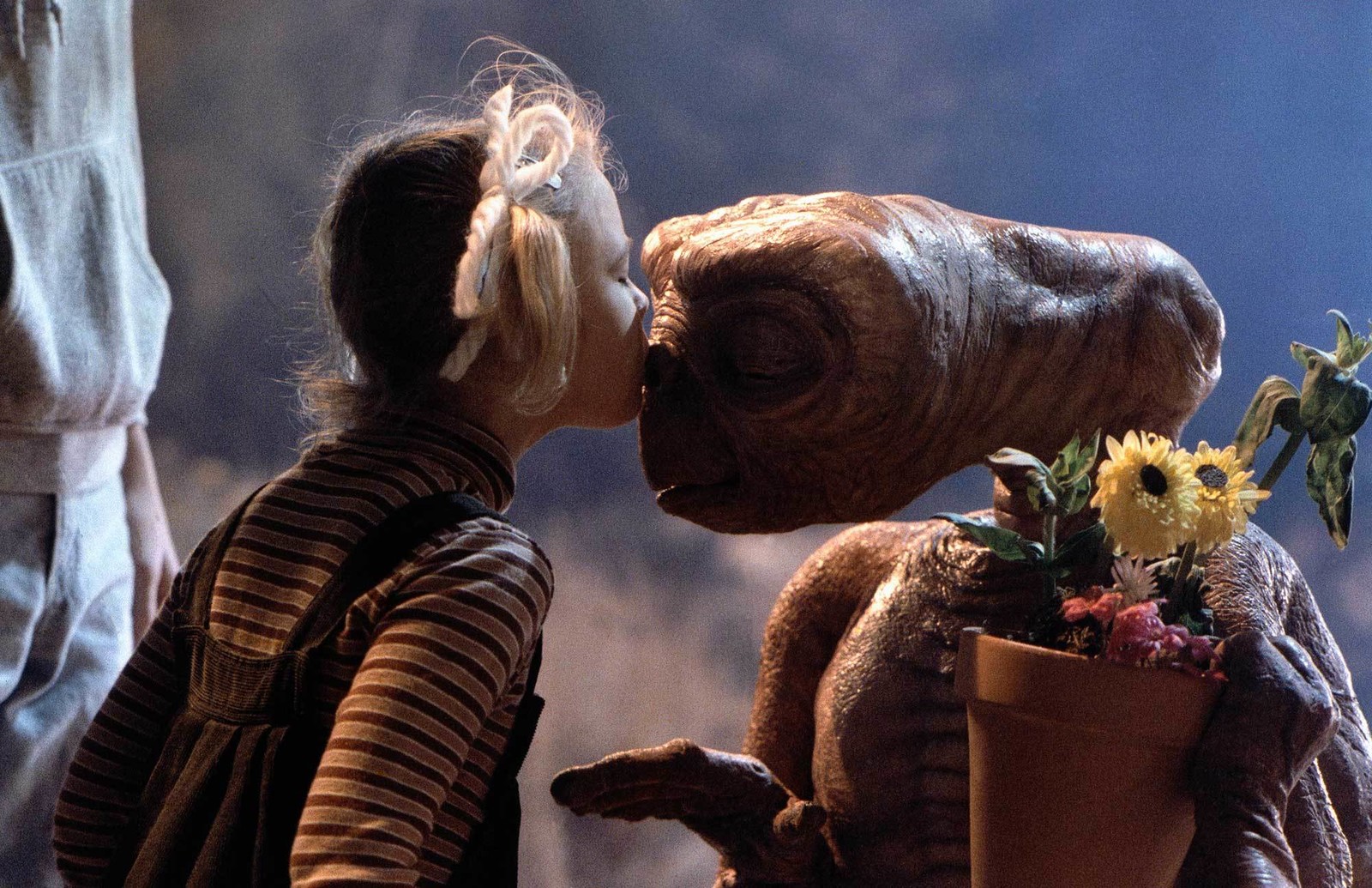 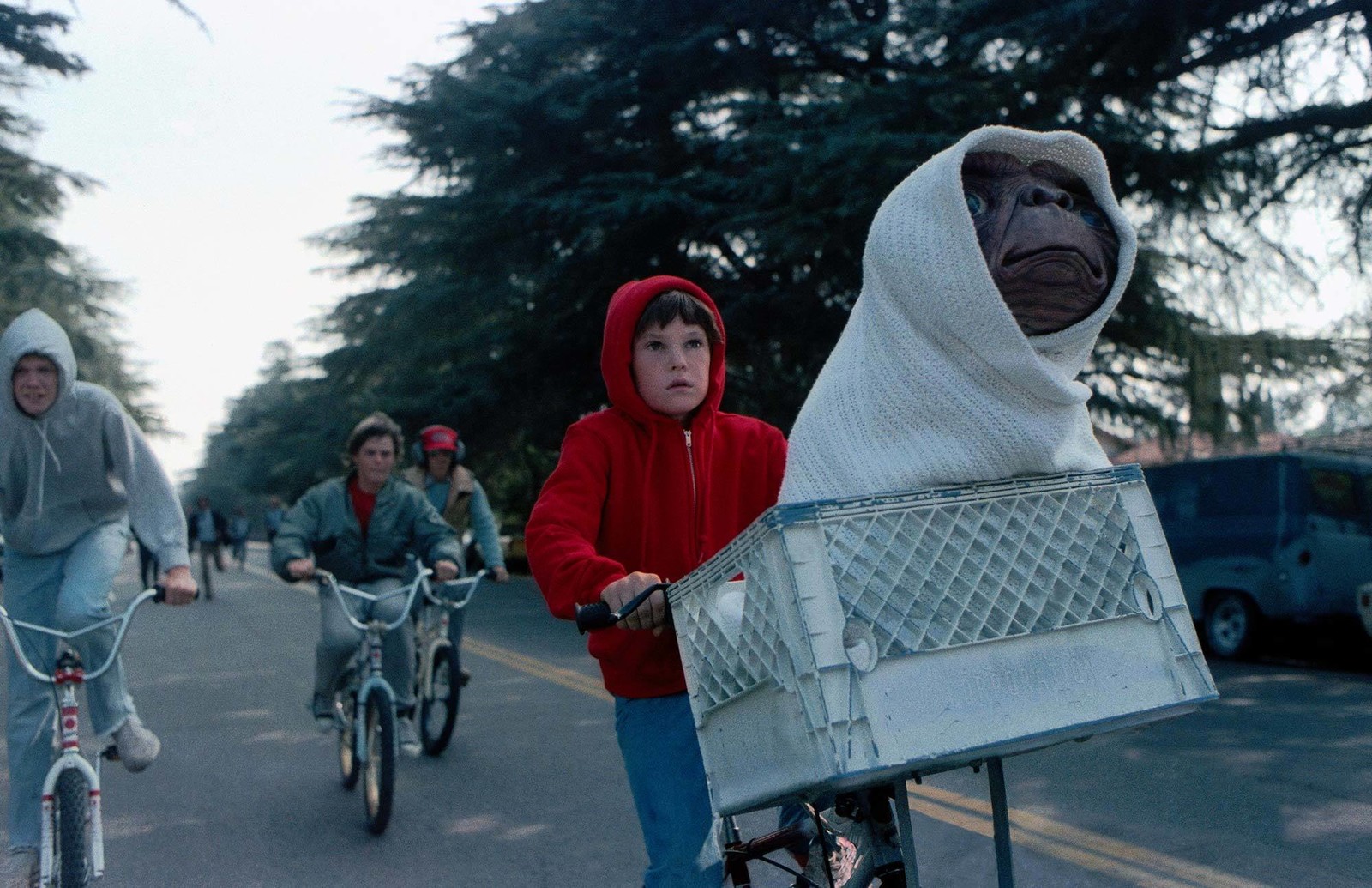