Mixing Polynesian sounds with reggae, soul and hip hop, singles ‘Misty Frequencies’ and ‘Fade Away’ are still some of the most played tracks on local radio. Navigator is a bonafide classic, and we celebrate its 20-year anniversary with Che-Fu and his band, the Kratez, in this Auckland Arts Festival exclusive.

Opening are Che-Fu's top picks, Team Dynamite and Rubi Du, with DJ Manuel Bundy on the decks throughout the night.

Don’t miss this once-in-a-lifetime concert honouring one of “New Zealand’s most eloquently soulful vocalists” and his landmark Navigator, which music writer Nick Bollinger calls “not just a beautiful album, but an important one".

Join Tigilau Ness and Friends in Concert at 6.30pm for free at the Festival Garden, Aotea Square on Sat 13 March, ahead of Che-Fu & The Kratez: Return of the Navigator.

Opening acts on stage from 8.00pm

Hearing aid loops are available at specific venues. To use the loop, switch hearing aids to 'tele'. Venues have specific areas that are covered by the hearing aid loop. To use it, you will need to make sure you book tickets in the right section of the relevant theatre. Please contact Ticketmaster (09) 970 9700 or the venue and request these seats specifically.

“Navigator is an album that endures. Put it on today and it’s still a flawless expression of beautiful music with a message.”

“The beauty of Che Fu’s smooth, silvery [voice] was well-known from his Supergroove days, but on Navigator there’s an added authenticity that comes from Che singing about his own stories and concerns. He exudes the ‘soul’ of soul music.” 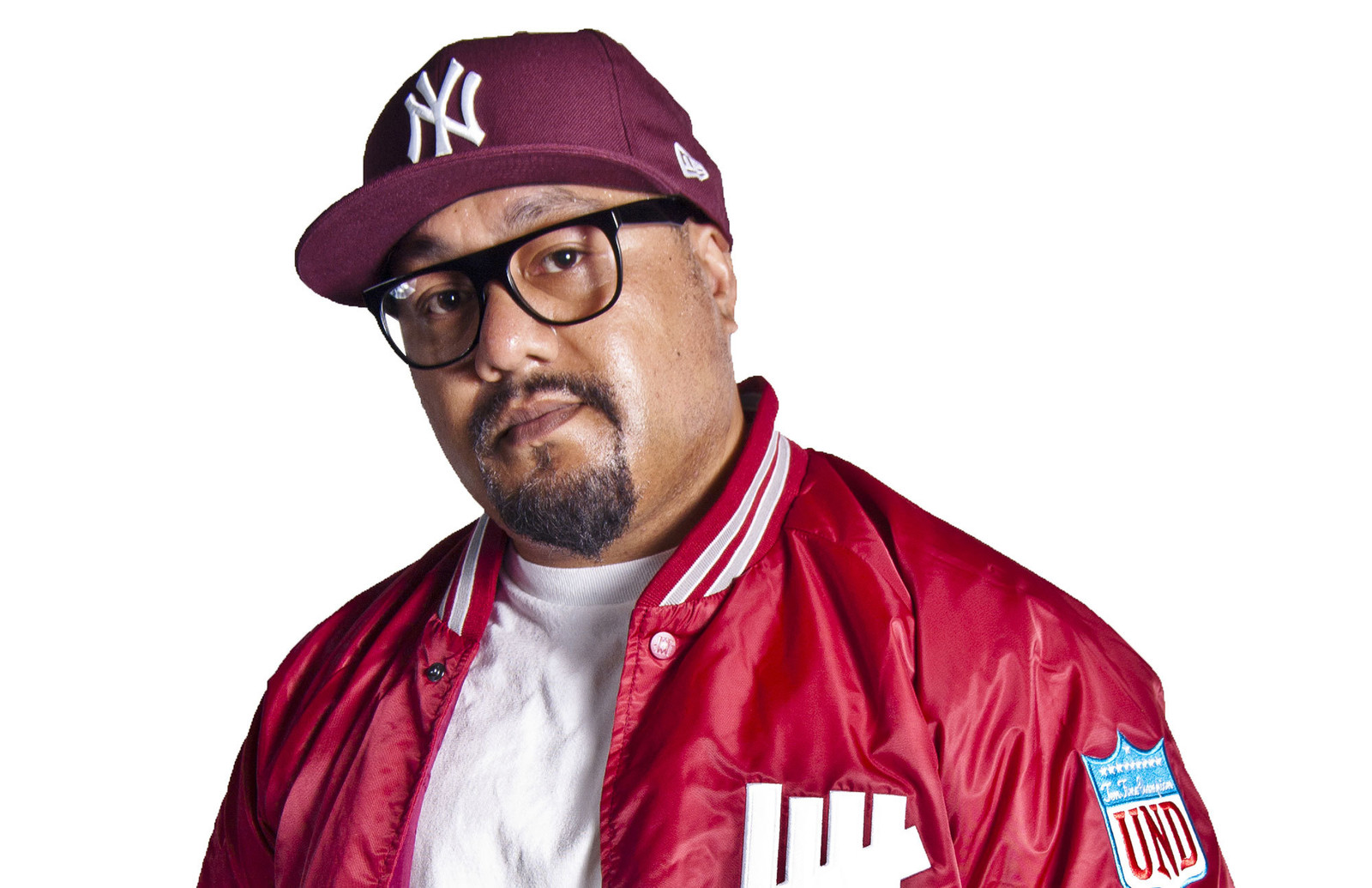 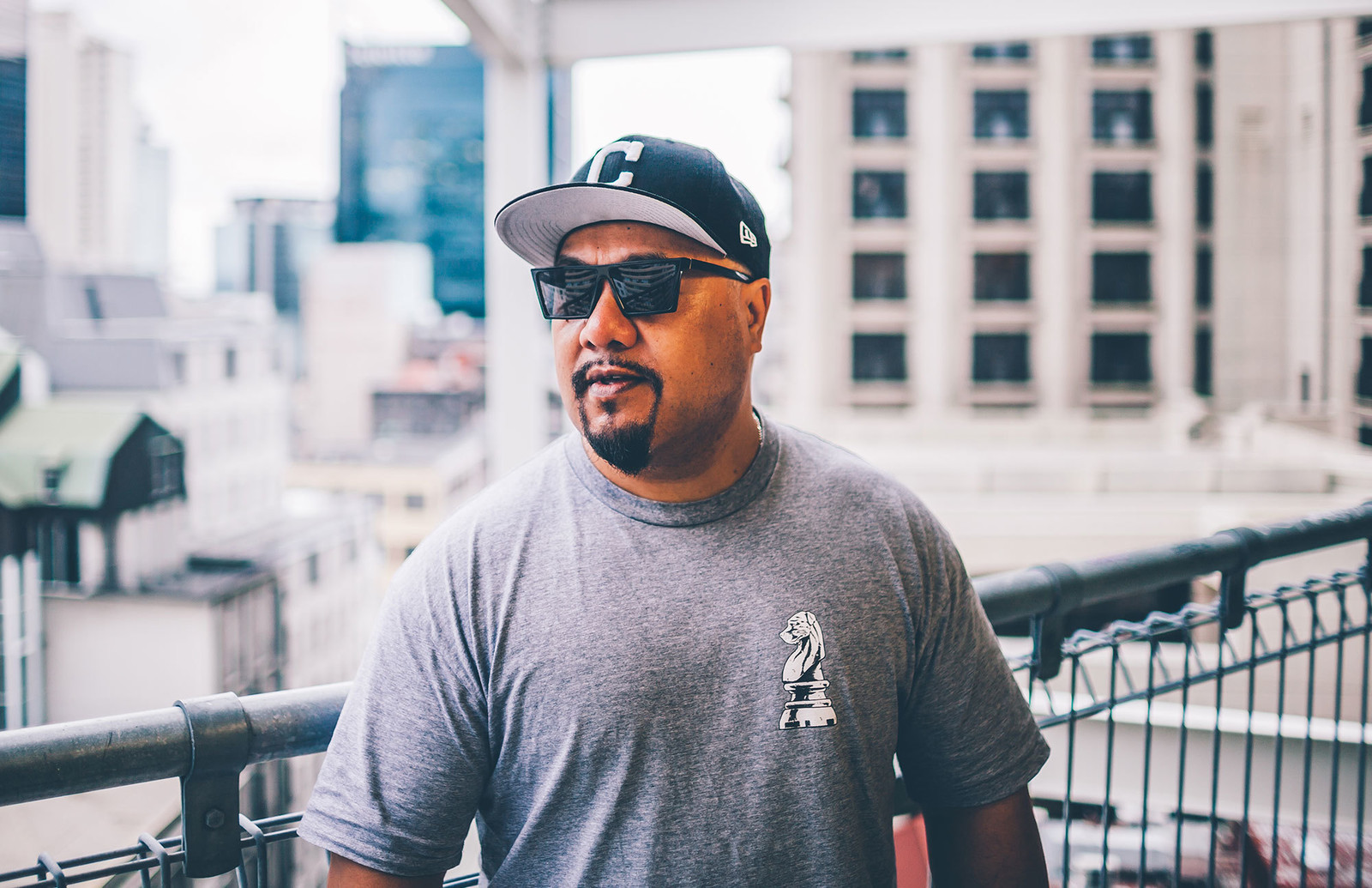 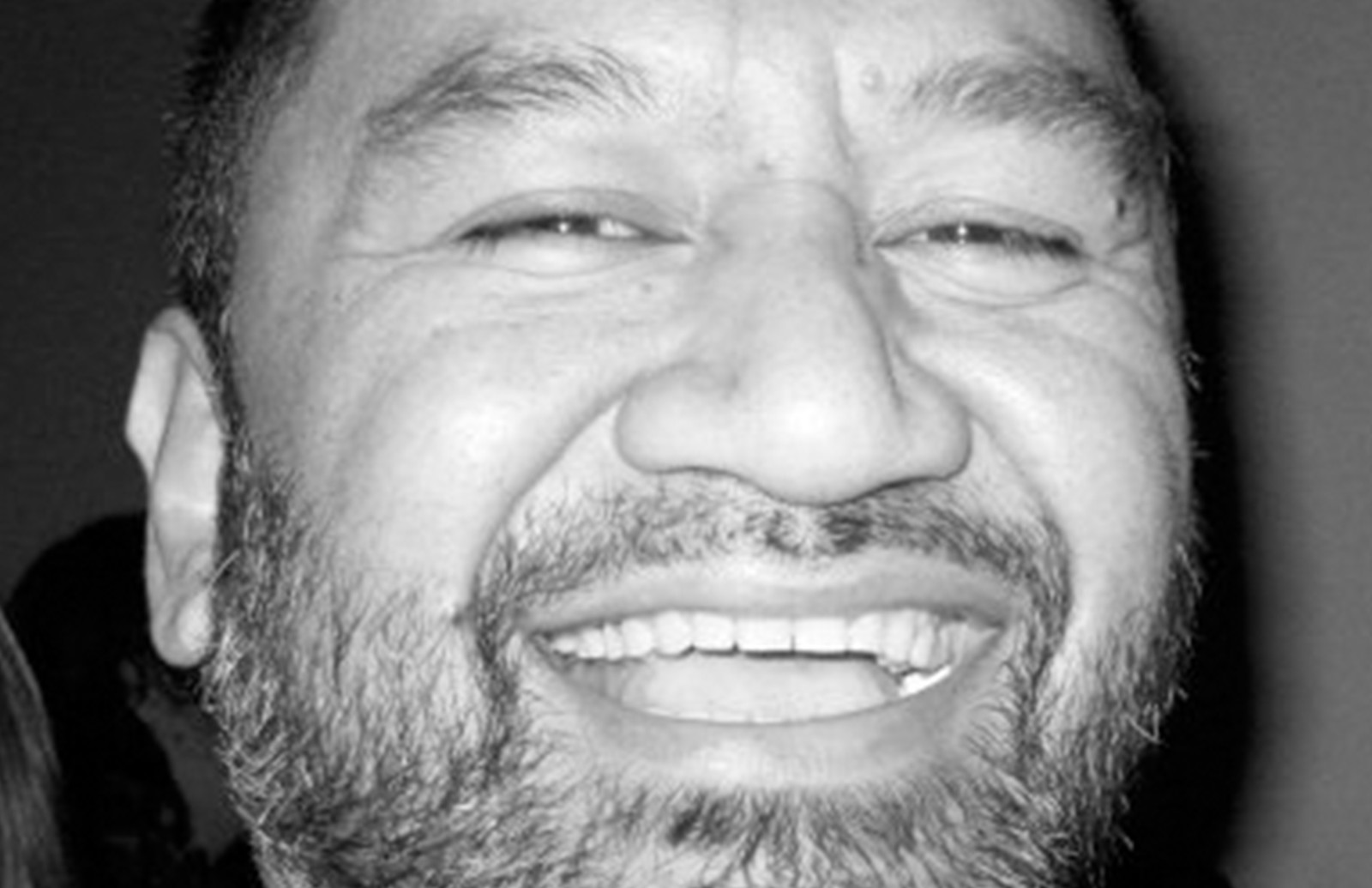 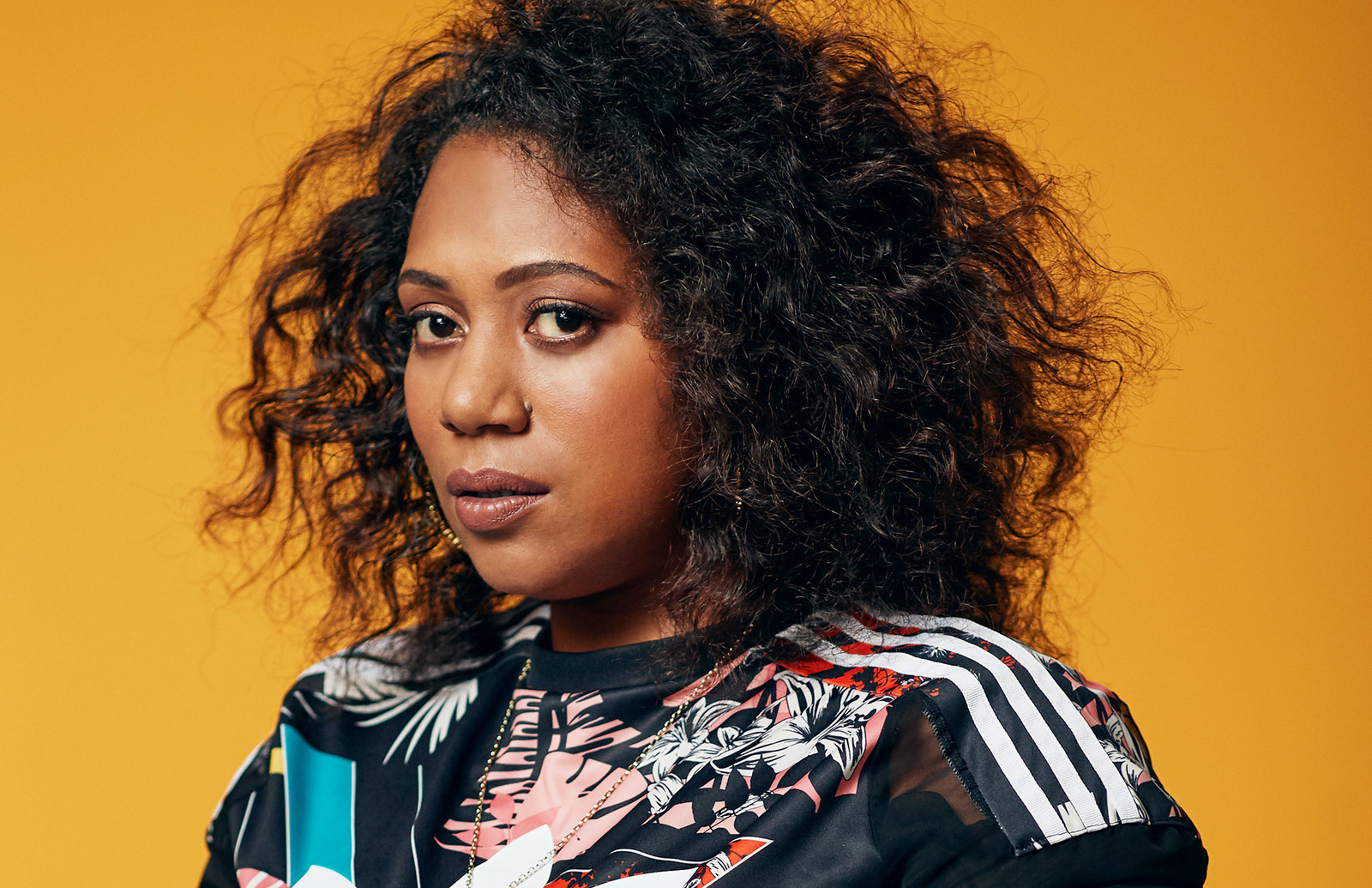 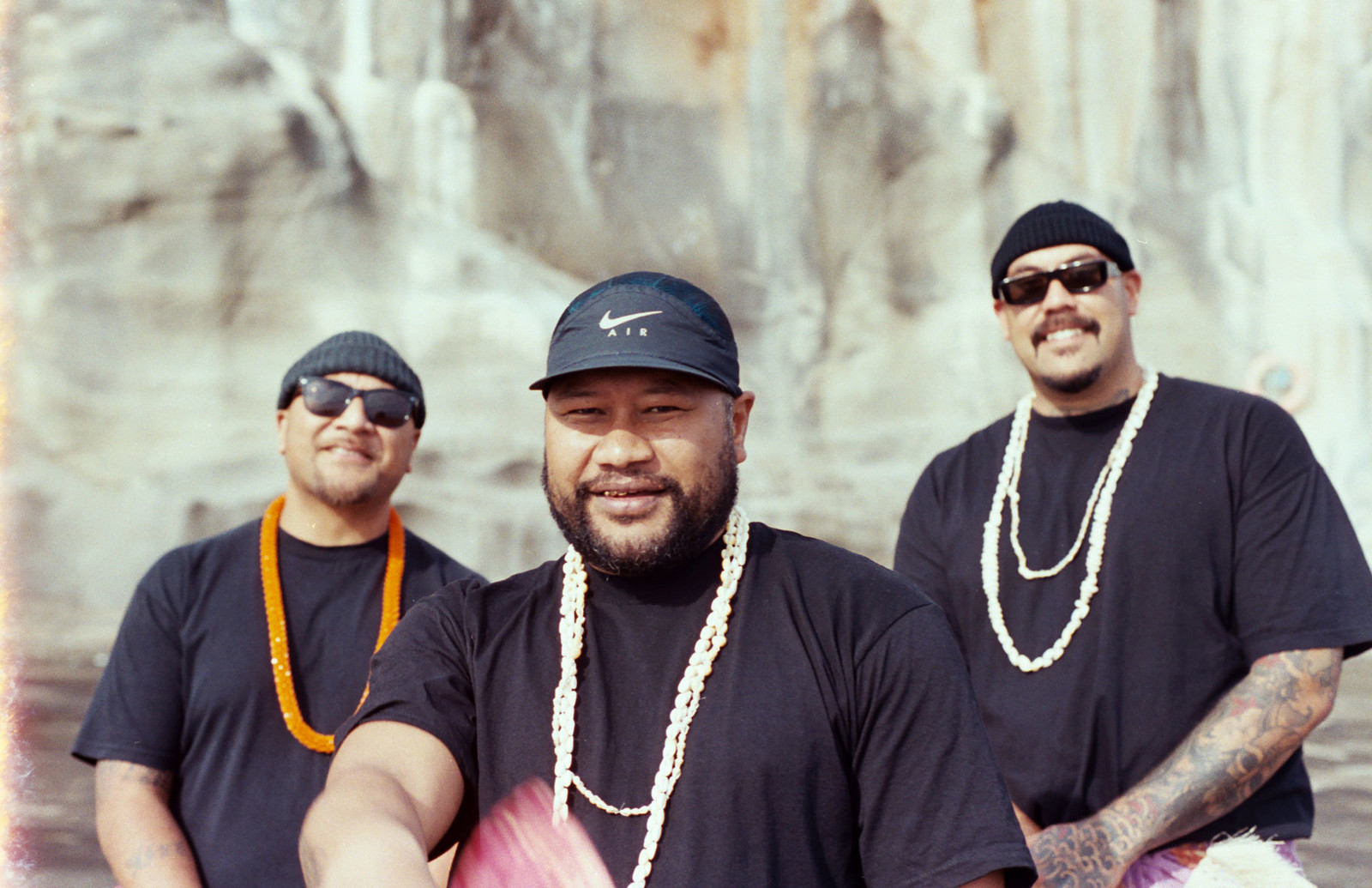