Anna Coddington’s long-awaited fourth solo album is a wānanga of ruthless self-expression. Leaning into her indie sensibilities while maintaining a pop edge, Beams sees Coddington explore her place in the world as a mother, musician, Māori and human being.

Debuting the album in full alongside highlights from her rich back catalogue, she’ll be accompanied by Jol Mulholland, Mike Hall (Pluto), Steph Brown and Fen Ikner (LIPS) — who co-wrote and produced Beams. Visual artist Greta Menzies will also unveil bespoke artworks created in response to the live show.

A Fly My Pretties alumna, Coddington is a quiet superstar. Her solo repertoire stands alone, but appearances with the Auckland Philharmonia Orchestra and Blackbird Ensemble have highlighted her as one of the country’s crucial performers.

This show is part of our The Civic Club programme, a very special collection of events which sees the audience seated on stage at The Civic. 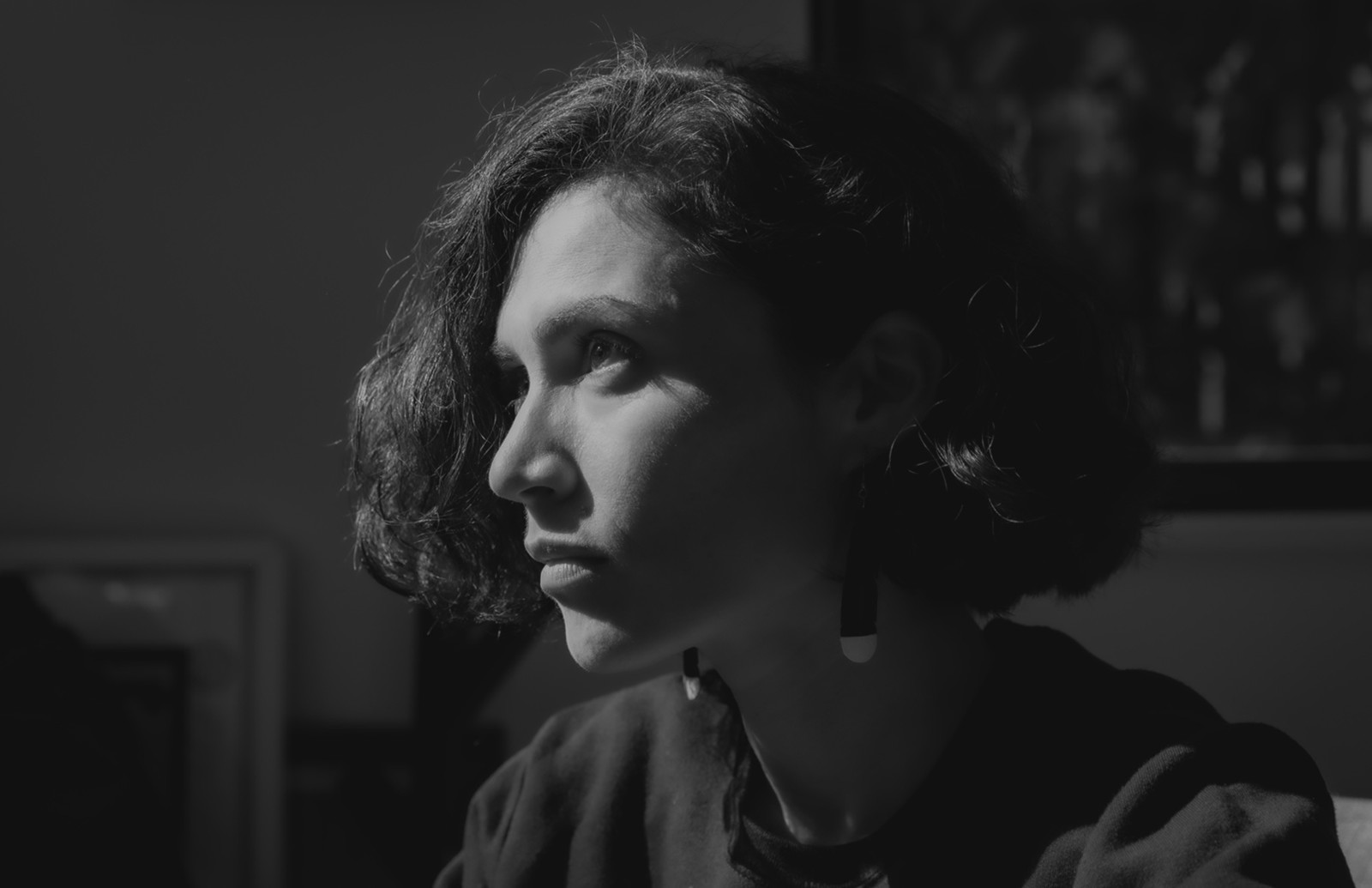 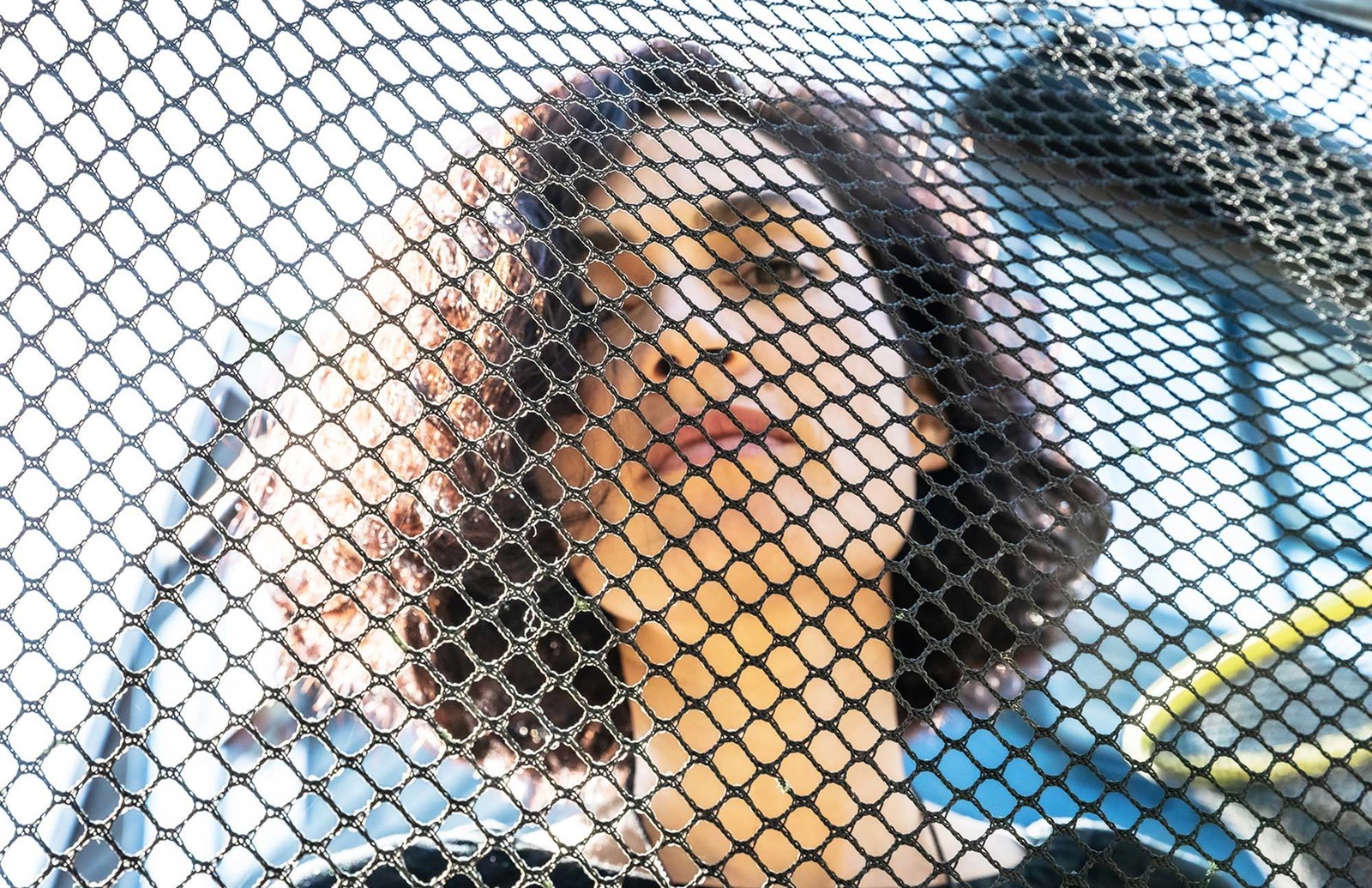